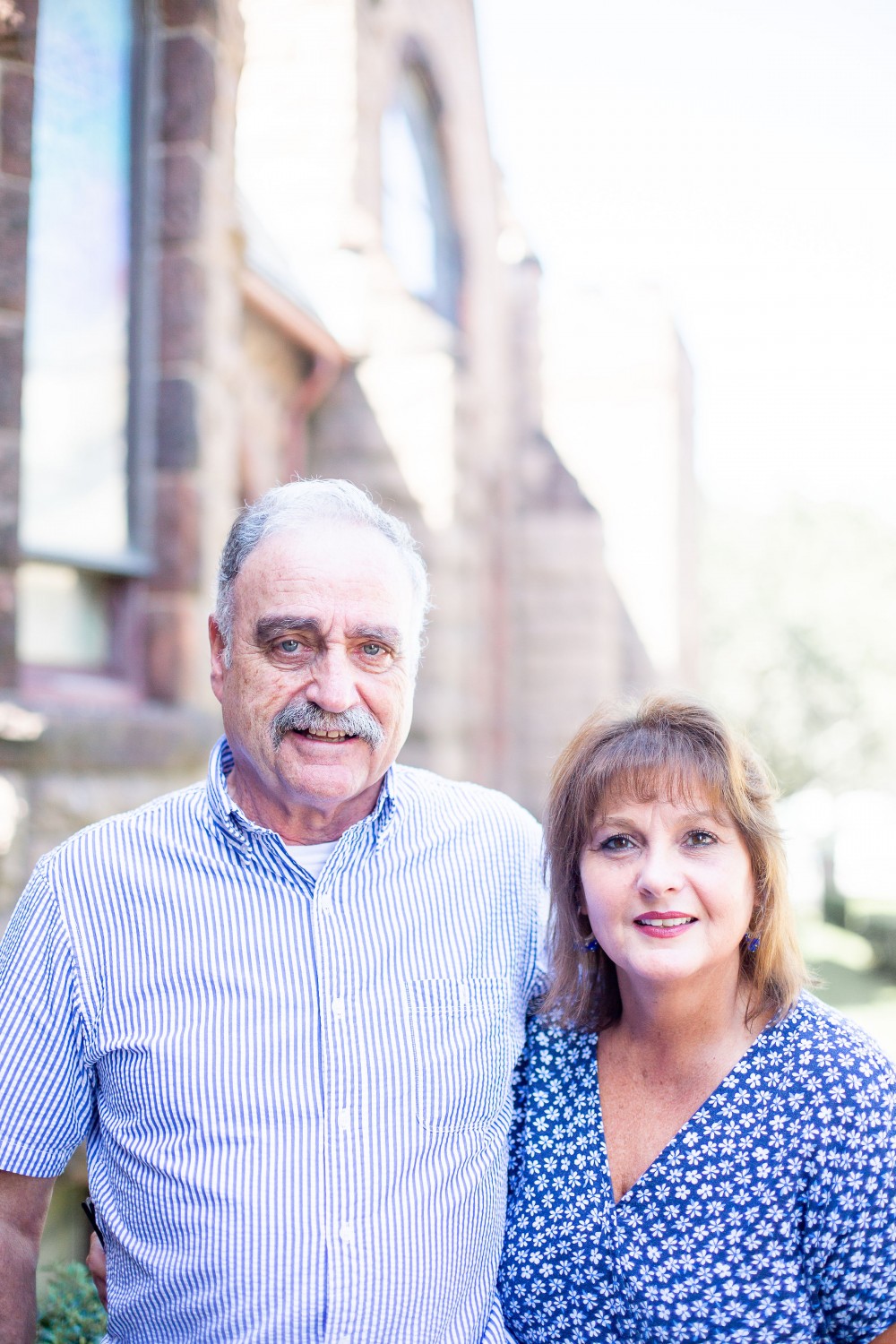 Cheri & Tom are native Newporters.. Cheri attended the University of Rhode Island where she was certified in drug administration. She has worked in geriatrics and health care most of her adult life. Tom was a fire and rescue lieutenant with the Newport Fire Department. Prior to his 30 year fire/rescue career he worked at the Newport Police department as a dispatcher.

The person that most influenced Cheri’s life is her maternal grandmother. Her grandmother immigrated from Portugal as a child. She raised 10 children,worked for the telephone company and always had something delicious cooking in the oven. She valued work ethics, family, and modeled service to others.

The most influential person in Tom’s life was his childhood friend and neighbor George Pennachi. George and Tom shared the same passion for a career in firefighting. As teenagers they would chase fires in the inner city of Providence. 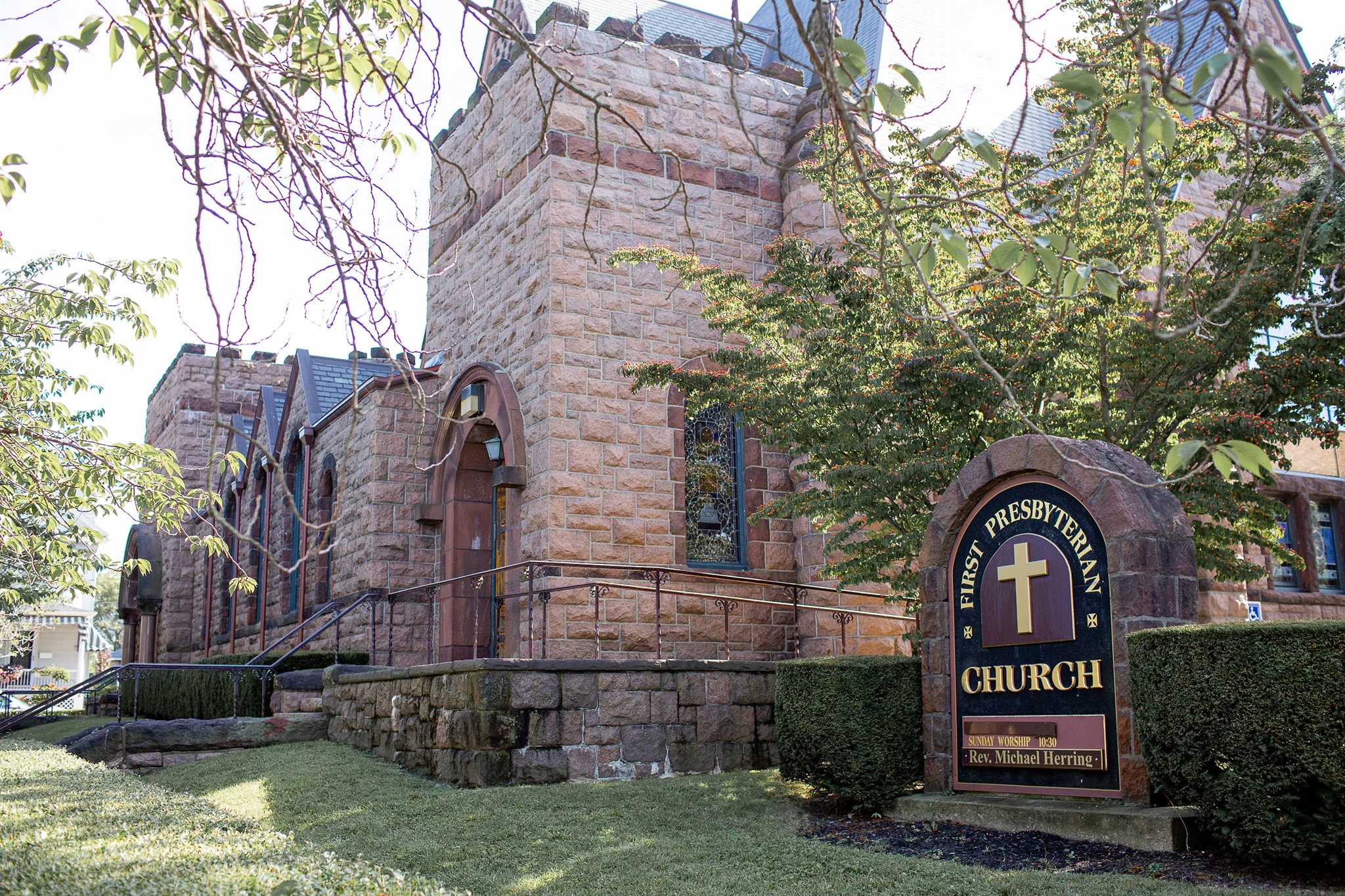